Ptosis is a condition in which one or both upper eyelids droop more than normal. In this situation, the upper eyelid margin partially or - in more severe cases - completely covers the pupil.

Ptosis can have both aesthetic and functional consequences, preventing proper visual function. For this reason, it is essential to intervene and correct it, especially in children and in the early stages of development: in fact, if it actually covers the pupil, it can constitute an impediment to the development of visual function, causing a permanent damage called amblyopia (lazy eye).

The most obvious sign of ptosis is the drooping of the eyelid, which reduces the eye opening. Other symptoms include:

Ptosis can be congenital, i.e. present from birth, or acquired, if it appears later.

In the latter case, there can be various causes, such as muscular problems (myogenic ptosis), nervous problems(neurogenic ptosis), problems related to loosening of the tendon supporting the eyelid muscle (aponeurotic ptosis) or due to mechanical injuries (mechanical ptosis). 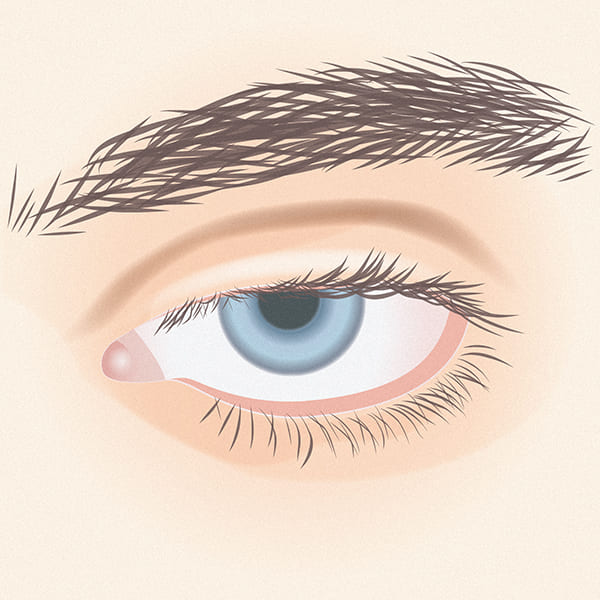 Ptosis is usually easily detectable. It is advisable to consult a medical specialist (ophthalmologist), who can complete the diagnosis by performing a thorough clinical examination and taking a complete medical history.

The specialist may prescribe an orthoptic examination (to detect any abnormalities in the neuromuscular system of the eye), an examination of the visual field (to determine the severity of the ptosis), as well as consulting other specialist colleagues, such as a neurologist.

The treatment of ptosis varies depending on its aetiology (cause) and the severity of the situation.

In some cases, therapy may be limited to eye exercises to strengthen the eyelid muscles, the use of special “crutch” glasses or special scleral contact lenses to support the eyelid.

However, the main therapy for ptosis is surgical. The surgery has both a functional purpose, to restore normal mobility and position of the eyelids, and an aesthetic purpose, to restore, as far as possible, symmetry between the two eyes.

The choice of the most suitable surgical technique depends on the residual function of the levator muscle and will be evaluated by the specialist depending on the situation.

Systemic conditions and/or associated congenital syndromes, if present, require specific treatment to be carried out in collaboration with the most appropriate specialist (internist, neurologist, etc.). 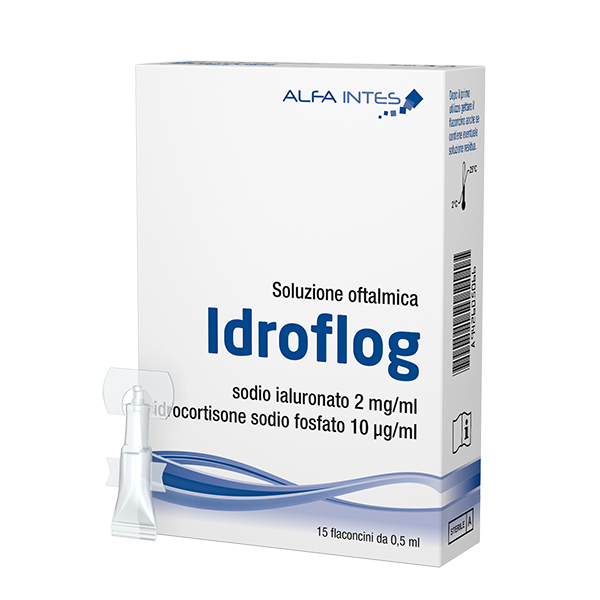