DIABEC is a food supplement listed on the Italian Ministry of Health’s Register of Dietary Supplements. It contains curcumin, a natural active component, as well as other substances with antioxidant properties. 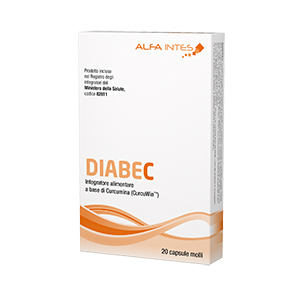 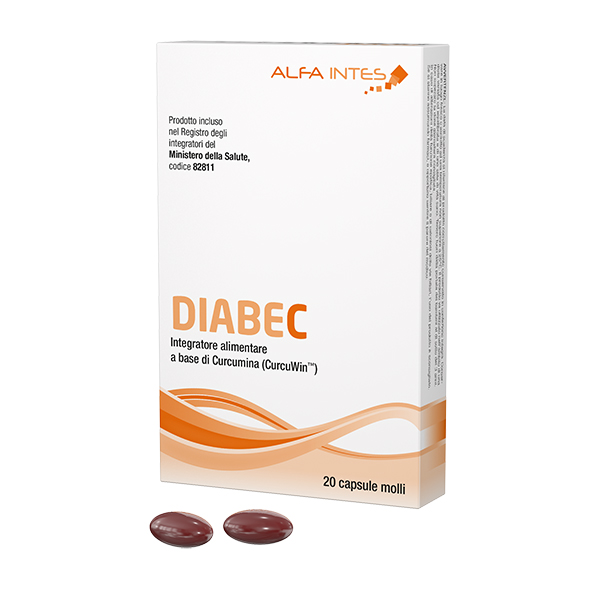 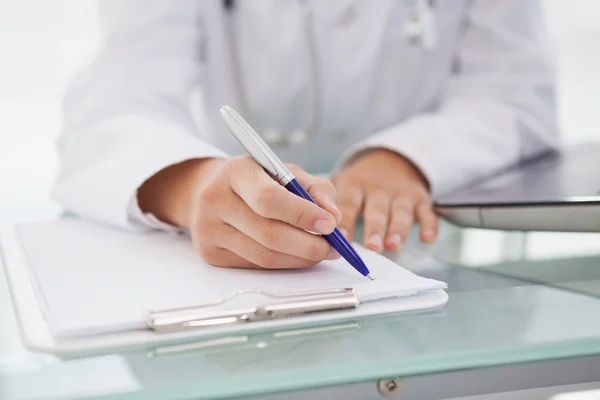 DIABEC is indicated for the control of inlammation-based diseases which affect the back of the eye, in combination with the pharmacological treatment of choice. This beneit is due not only to the effective formulation of its main ingredient, curcumin, but also to its speciic composition, which is rich in antioxidant substances.

Curcumin is indicated as a natural adjuvant for numerous pathological conditions. Authoritative scientiic studies have documented and attested to the substance’s anti-inlammatory, antioxidant, anticancer, anticoagulant, neuroprotective, anti-angiogenic and antihyperglycaemic properties. The anti-inlammatory and anti-oedemic effect of curcumin warrants special attention. It works by inhibiting the synthesis of phlogosis mediators, the substances which actually cause the onset of the signs and symptoms of inlammation in the tissues. In the ield of Ophthalmology, the anti-inlammatory action of curcumin can be useful as an adjuvant to the pharmacological treatment (topical or intravitreal) indicated to treat retinal conditions which are linked to inlammation (for example, diabetic retinopathy and diabetic macular oedema, retinal thrombosis, Irvine-Gass Syndrome) and which cause retinal function to be signiicantly compromised as well as notable sight loss. As the health beneits of curcumin can be limited by its chemical characteristics, which give it a low solubility and cause it to be quickly metabolised, the molecule appears in DIABEC as an innovative, patented formulation (CurcuWIN™). It has been chemically bound to a hydrophilic carrier (transport molecule) which, by making it more soluble, enables it to spread throughout the body while at the same time protecting it from the metabolic processes which could reduce its beneicial effect. In this way, the curcumin, with the hydrophilic carrier, in DIABEC features a systemic bioavailability (and, therefore, an ability to reach all parts of the body, including the eyes) which is far greater (46 times) than other formulations currently on the market, in which the molecule is formulated differently.
The qualitative composition of DIABEC is completed by the addition of Coenzyme Q10, a polyunsaturated fatty acid (DHA), vitamins C and E, trace elements (zinc, copper and selenium) and lutein, a carotenoid. All of these ingredients have a very strong antioxidant and protective effect on the retina, even if they exert it through different mechanisms of action. Thanks to these beneits, it is also possible to act on other processes which contribute to the onset or continuance of the ocular diseases described above. Moreover, oral supplementation of these substances can be useful in combating any deiciencies caused by insuficient dietary intake or certain conditions in which the required amount is increased.