Dietary supplements, as the name suggests, are designed to add - not replace - certain nutrients that can be obtained from a healthy diet. Taking food supplements cannot fully compensate for the serious nutritional deficiencies of a poor diet, which are associated with many serious health problems, but it can certainly be a valuable support.

In recent years, science has turned its attention to some “ingredients” that are perhaps less usual, but certainly very useful for the proper functioning of our organism. Curcumin is one of them.

Curcumin is a bright yellow pigment isolated from turmeric powder derived from the plant Curcuma Longa. In recent years, this spice has attracted considerable interest in the medical field for the control of inflammation and, consequently, of diseases with inflammation as a common denominator, such as degenerative and metabolic diseases and cancer. The pharmacological benefits of curcumin are well known: this molecule is antioxidant, anti-inflammatory, anti-oedema (prevents the formation of oedemas) and anti-angiogenic (inhibits the formation of new blood vessels).

The most recent scientific research has confirmed that curcumin is also good for eye health due to its protective role for the retina, especially if the retina is exposed to high concentrations of glucose, as in the case of diabetic retinopathy, a very common complication in diabetics. 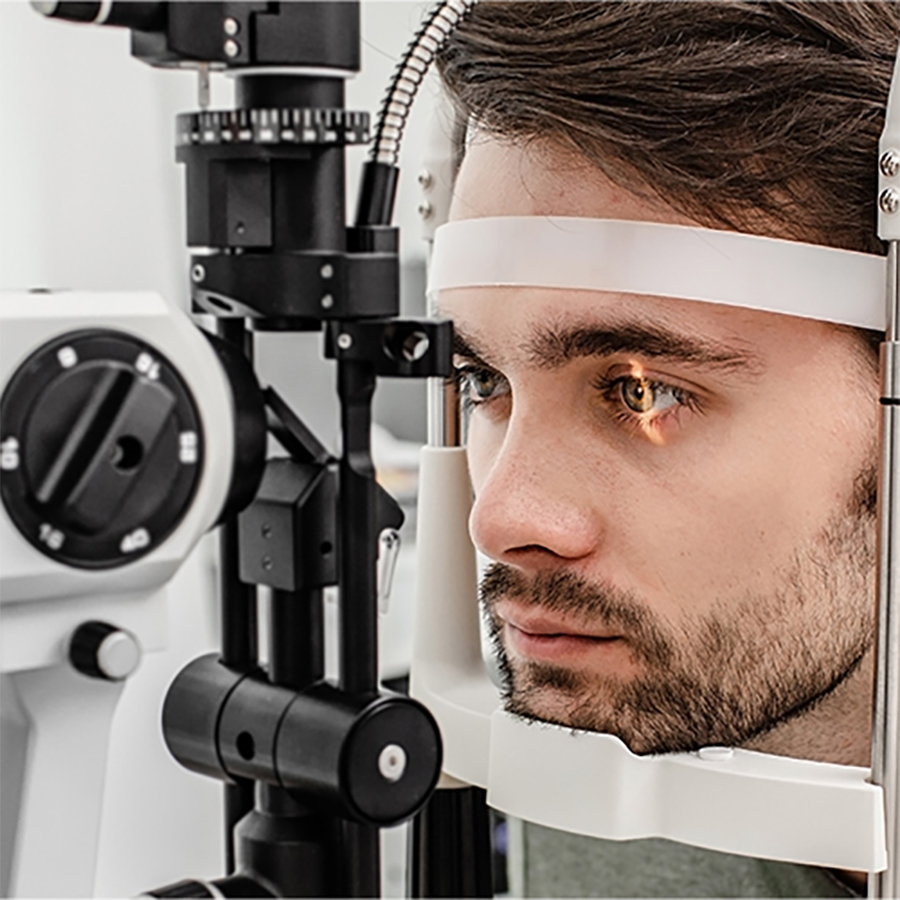 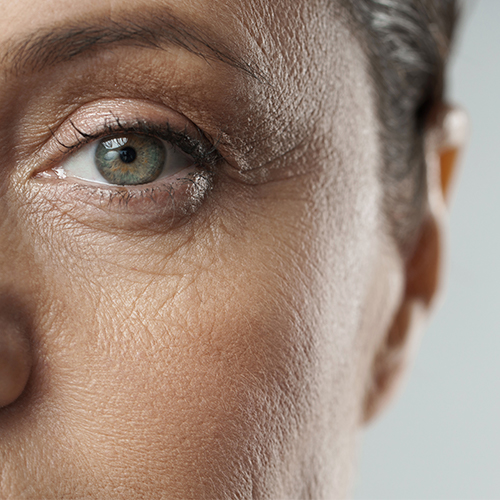 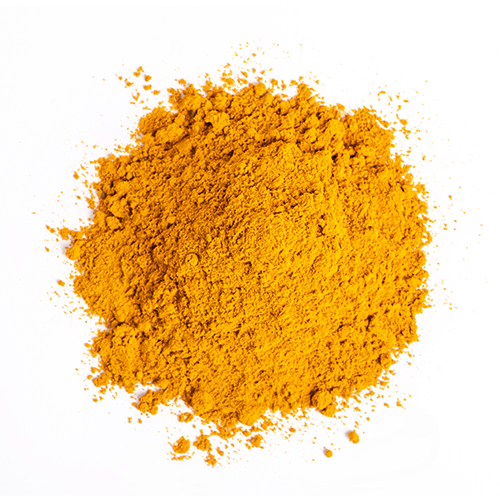 Despite its potential benefits, curcumin’s clinical application to date is limited by its poor solubility: the molecule dissolves poorly in water, is poorly absorbed in the intestine and is rapidly metabolised and eliminated, resulting in low availability in the body. Extensive research has shown that high doses (more than 3.6 g per day) are required to achieve therapeutic effects.

Several efforts have been made to increase the oral bioavailability of curcumin, either by formulation with carriers capable of increasing water solubility (soy lecithin, polyvinylpyrrolidone PVP) or by using compounds capable of interfering with curcumin metabolism such as piperine.

Recently, the combination of the curcumin formulation (CurcuWIN Dry Powder 20%) with a hydrophilic carrier (CHC; Diabec AlfaIntes, Italy) showed improved blood availability of curcumin (46-fold higher concentrations in the blood compared to other formulations), resulting in a detectable concentration of curcumin in the target tissue (the retina) after oral administration.

The scientific background on the pharmacological potential of curcumin and the results of studies on the improved bioavailability of curcumin, suitably formulated in a hydrophilic carrier, were the basis for the planning of a number of clinical studies conducted for inflammatory eye diseases complicated by retinal macular oedema.

Macular oedema is a complication of several retinal diseases and is a sight-threatening condition. It consists of an intraretinal and/or subretinal accumulation of fluid in the macular area, which may result in a more or less severe anatomical and functional impairment of the retina.

In particular, a clinical trial was conducted in patients with diabetic retinopathy complicated by macular oedema to assess whether taking curcumin orally in a hydrophilic carrier could enhance the anti-inflammatory and anti-oedema effect of intravitreal dexamethasone. The results confirmed that the combined therapy of oral curcumin in a hydrophilic carrier and intravitreal dexamethasone injections is an appropriate treatment option for reducing macular oedema, particularly for patients in whom the disease is at an early stage and is typically inflammatory-based.

A second clinical trial was conducted in patients with macular oedema persisting for more than three months with an uncommon aetiology, such as post-operative oedema and oedema related to central serous chorioretinopathy. In these patients, treatment with oral curcumin in a hydrophilic carrier alone was effective and safe, resulting in resolution of oedema in the majority of cases (74%) and significant recovery of visual acuity.

Finally, the beneficial effect and safety of oral supplementation with curcumin in a hydrophilic carrier as an adjuvant to standard therapy was demonstrated in a long-term (12-month) clinical trial in patients with non-infectious uveitis complicated by recent-onset macular oedema.

In light of these results, it can be concluded that supplementation with an appropriately formulated curcumin product may be useful in adjuvant therapies for the treatment of inflammatory retinal disease.

Age-related macular degeneration (AMD) is a progressive, multifactorial disease that can irreversibly impair visual function in the elderly population