Cataracts are one of the most common causes of reduced visual capacity in old age. A cataract is the progressive opacification of the crystalline lens, an extremely transparent lentil-shaped structure in the eye, which acts as a real lens.

Normally, the images that enter the eye are directed to the retina (and from there to the brain via the optic nerve) thanks to the effect of, among other elements, the crystalline lens, but if the lens is opaque, the images are increasingly weakened on their way, and even screened out in the most advanced cases of cataract. Unfortunately, there are no medical therapies that can restore the transparency of the crystalline lens once it has become opaque and has become a cataract; the only way to recover the lost visual capacity is to surgically remove the opaque natural crystalline lens and replace it with a transparent artificial lens (“cataract extraction surgery with intraocular lens (IOL) implantation”).

If the other parts of the eye responsible for vision are functioning properly, visual recovery is rapid and complete. Within a few days and with post-operative treatment with eye drops, the cataract patient is able to see clear images and bright colours again. 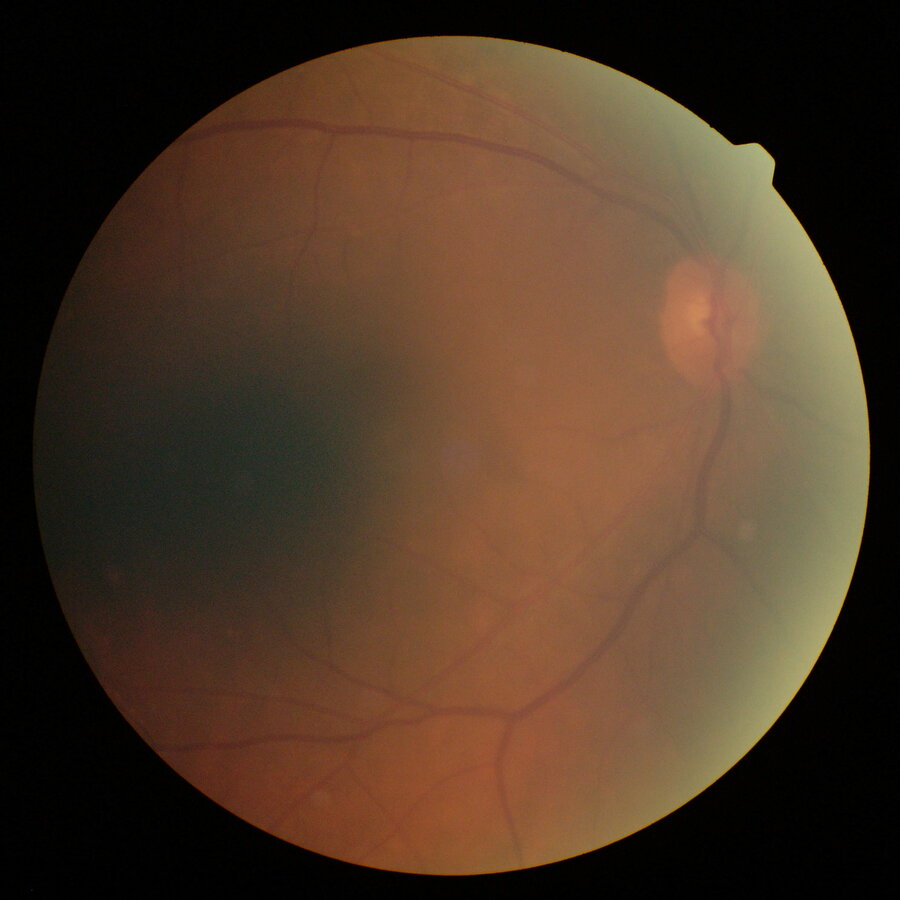 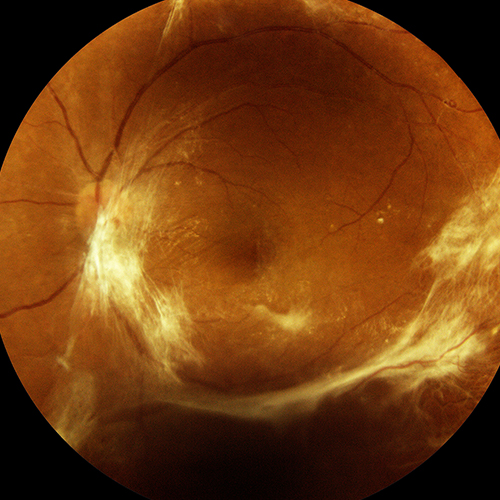 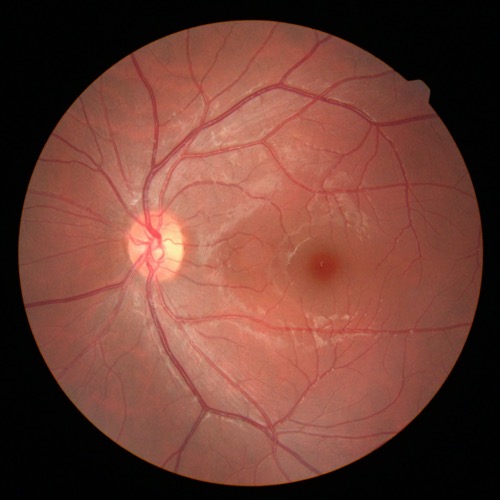 However, in a small percentage of cases it can happen that after an initial period of visual well-being the patient’s eyesight deteriorates again due to what are known as “late complications” of cataract surgery. Among the most serious and dreaded, but fortunately also the rarest, are infectious diseases, i.e. those caused by micro-organisms that infect the eye during surgery and multiply so slowly that their presence becomes apparent even several weeks after surgery. These cases may also require hospitalisation or further surgery and visual recovery is not a foregone conclusion.

Among the most frequent late complications of cataract extraction surgery is opacification of the posterior capsule, i.e. a thickening of the thin transparent membrane that forms the “bag” containing the natural crystalline lens and in which the artificial intraocular lens is placed at the time of surgery. The visual effect is that of a “second cataract”, but in this case it is possible to intervene using a laser instrument often available in eye clinics that pulverises and opens the thickened and opaque posterior capsule.

A further late complication of cataract surgery is post-surgical macular oedema (also known as pseudophakic oedema or Irvine-Gass syndrome), whereby a few weeks after surgery even patients who have had an optimal post-operative visual recovery may start to see blurred and distorted images.

This is due to an increase in the permeability of the retinal capillaries and the consequent leakage of fluid into the macula, the most central and noble part of the retina, as it is responsible for the vision of small details. Soaked in fluid, the macula cannot function properly and visual capacity decreases.

There is a consensus among retinal disease scientists that pseudophakic oedema has an inflammatory basis and therefore it is rational to think that anti-inflammatory drugs can be effective in both preventing and treating it. Guidelines of prestigious ophthalmological scientific societies recommend the use of NSAID (non-steroidal anti-inflammatory drugs) eye drops a few days before and in the weeks following cataract surgery, with the aim of controlling inflammatory reactions.  It is probably because of this now established practice that cases of post-surgical macular oedema are becoming less frequent.

One of the most widely studied NSAIDs is indomethacin, which has been on the market for a long time in the form of eye drops at high concentrations (0.5%) in the form of a suspension (the drug particles are present as a very fine white powder inside the eye drop, which should always be shaken before use), indicated for treating pain and/or inflammation in the eye.

Age-related macular degeneration (AMD) is a progressive, multifactorial disease that can irreversibly impair visual function in the elderly population